The other side of the lens.

By Matt 4 years agoNo Comments
Home  /  Afterthoughts  /  The other side of the lens. 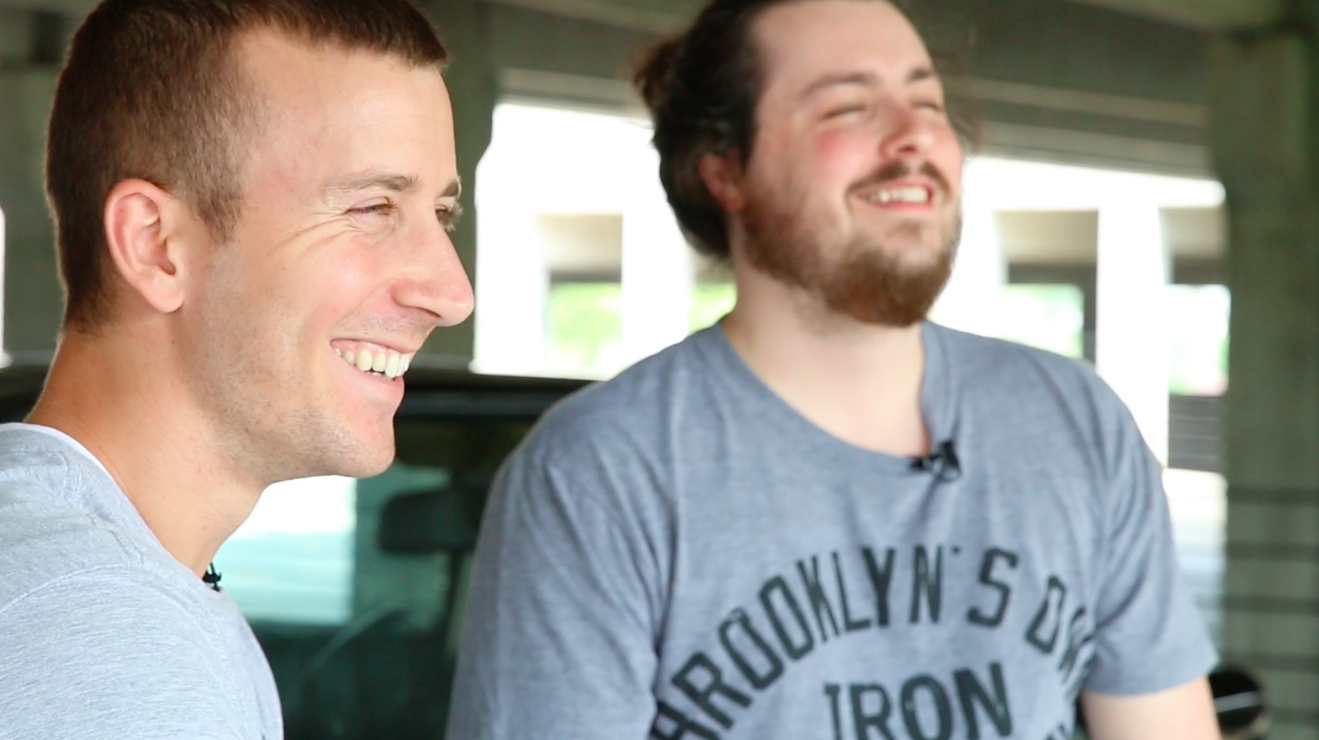 A few weeks ago we had the bright idea to shoot an intro video for Origins Garage. Plan was simple: get together, bring a bunch of gear, have an excuse to wash & detail our cars, find an empty parking structure, and make magic in said parking structure. Again, that was the PLAN.

Let me preface this experience by saying the two of us have been part of many, MANY shoots in the past. More than I’m sure we can recall and even fewer I could provide specific details to. But those shoots were always behind the lens. Being behind the lens after this many years has provided a sense of comfort, security, and confidence I can sum up into this little trusty graphic:

Confidence level behind the lens95%

Now, I leave the 5% in there for things that are simply out of your control in the field: Weather, equipment failures, birds, uncooperative lighting, more birds, natural disasters, etc. These things simply just happen sometimes and you learn to prepare for them and roll with the punches the best you can.

Now, you would assume that this heroic strategy would translate pretty linear when being asked (or should we say self-induced) to be on the other side of the lens. I think a lot of people who shoot video/stills can relate to the idea that it feels like you’re right back in your first photography class and you’re trying to figure out just what aperture means. Let me summarize the change in confidence, again, with a handy graphic:

Confidence level in front of the lens25%

As you can tell from exhibit B, it’s not the same at all. It was hard to focus on what we were going to say and instead found ourselves thinking about what the shots looked like on the viewfinders now hidden from our site. The lapel mic seemed exponentially scratchy on our shirts and we were confident we said “Um” at least…um…a hundred times. We laughed at each other, we stumbled over our words repeatedly, I’m fairly certain I misspoke in several key spots that only I would know about (although now I’ve admitted it to the world and several of you will watch the video again to find my flaws I’m sure) and we left out some details we wish we hadn’t.

The video was perhaps too long, the birds were a tad too loud, and I wish we would have had the chance to put more driving shots in that first pass.

But it was absolutely amazing.

A dream was finally realized. Sure the first video will always be rough, but eventually you just have to make the decision to get out from behind the comfort zone and make things happen. We realized that day, amongst all the issues, that we created that. We had pushed each other to do something new, and were able to look back and learn from both our mistakes and our successes. That is the car culture in a nutshell. If you’re not pushing yourself and those around you, then you can always expect to remain exactly where you were before.

It’s a community. It’s an ongoing collaboration. It’s a constantly changing landscape. But we learned that when you put yourself into a new position, it allows you to see things from an entirely new angle. As Origins Garage continues to push the envelope and reach out to hear your stories, we will never forget to remember all sides of the lens.

Under The Gun: Subaru WRX Widebody gets PAINTED.